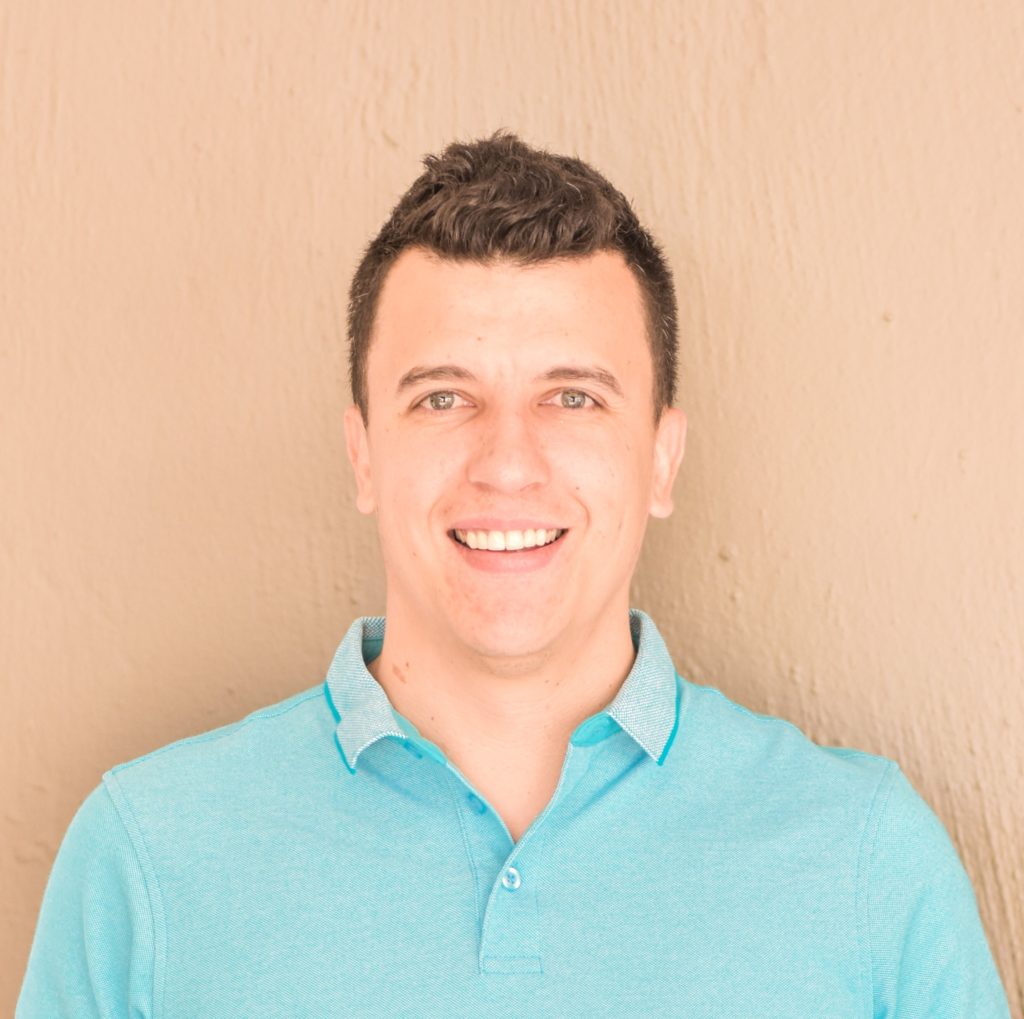 Dr Luke Schmidt is a chiropractor in Johannesburg, Gauteng, who qualified with his Masters degree at the University of Johannesburg.

During his studies, Dr Luke had numerous achievements including President of the Student Chiropractic Association of Gauteng and Chairman/Head Delegate for the University of Johannesburg’s World Congress of Chiropractic Students Chapter. He also had the honour of being an Assistant Clinician at the University’s Chiropractic Clinic.

In Malaga, Spain in April 2014, Dr Luke was voted in as the African Regional Director for the World Congress of Chiropractic Students (WCCS). He then made history by being the first African Regional Director to be voted in as President of the worldwide student organisation. In April of 2015, he travelled to Atlanta to chair the 37th AGM of the World Congress of Chiropractic Students and has now completed his term of presidency. Dr Luke is also registered with the Allied Health Professions Council of South Africa (AHPCSA) , the Board of Healthcare Funders (BHF), the Chiropractic Association of South Africa (CASA) as well as an associate member of the South African Spine Society (SASS). He served as a council member on the National Council for CASA from 2016-2017 and is now on the Executive Committee as Vice President of CASA. He is also a member of the Golden Key International Honours Society and was the recipient of the Chiropractic Association of South Africa’s Excellence Award for 2015.

At the age of 25, Dr Luke was a delegate of the World Federation of Chiropractic (WFC) to the 67th World Health Assembly (representing the WCCS), hosted in Geneva, Switzerland by the World Health Organisation. During his time in Switzerland, he met some of the most influential names in chiropractic as well as health ministers from all over the world. For the second time in consecutive years, he attended the 68th World Health Assembly in May 2015 (once again as part of the WFC delegation).

After his clinical and internship years, Dr Luke opened up his private practice in 2014. Among treating the general day to day complaints and/or injuries, he has also treated paediatrics, pregnant women, geriatrics and sportsmen and women. With ChiroSport South Africa, he has treated at numerous sporting events including the Africa Crossfit Regionals in 2013 and 2014 as well as the 94.7 Cycle Challenges.

Dr Luke believes in a whole body approach and in maintaining health and wellness.

Dr Luke Schmidt opened up Olivedale Family Chiropractic in 2014 to provide chiropractic care for many individuals and families in the surrounding areas. He has a proven track record and continues to strive for excellence.